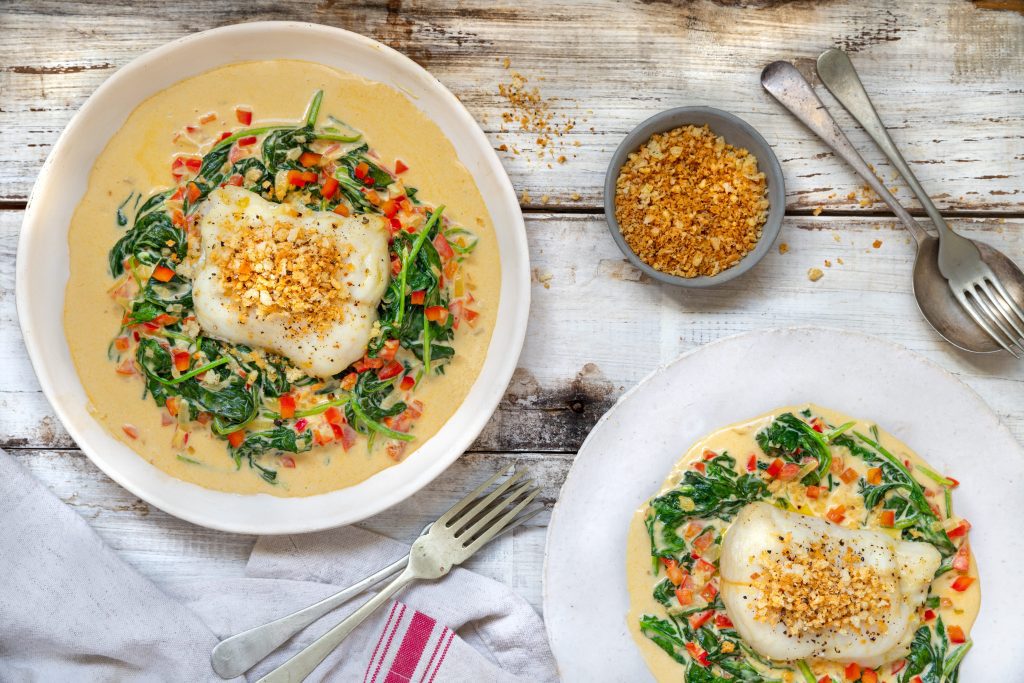 A Florentine sauce is a classic of wilted spinach and cream. The addition of a whiting steaks with a crunchy Parmesan topping will make this a dinner favourite.

A delicious, warm dish that hits the spot on those chilly nights.

There’s nothing more comforting than a plate full of warm fish pie on a lazy weekend or at the end of a busy day. Topped with mashed potato like its meaty counterpart the ‘shepherd’s pie’, the creamy, hearty Fisherman’s Pie is a dish that hails from Britain but is enjoyed throughout the world.

Cape Malay cooking is characterised by the liberal intermingling of spices, as well as the influence of traditional Indian, Dutch and French cuisines. One of the most popular Cape Malay dishes is pickled fish – a vibrant fusion of flavours. It offers the perfect balance of spicy, sweet, tangy and salty.

Many believe that paella happened almost by accident. After royal banquets, the Spanish kings’ servants would mix the leftovers in large pots to take home. The name paella comes from the Arab word “baqiyah” for leftovers. There are as many versions of paella as there are cooks. Here’s ours.

Healthy and hearty. A meal that is filled with wonderful flavours and textures.

This delicately spiced moussaka, with grilled cheese topping is perfect with just a large green salad.

“En Papillote” is a cooking method that hails from France and means, “to cook in paper.” The ingredients are baked in a folded packet, which holds in moisture and allows the flavours to meld while the ingredients steam and cook. It’s incredibly easy to do and the results are delicious. Bon appetit!

Traditionally, fish cakes were made to use up leftover fish and potatoes but today, they’re a delicious meal in their own right. They’re incredibly versatile, using cod, haddock, kingklip or hake as the main ingredient, with more modern recipes adding smoked salmon and vegetables to the delicious mix of ingredients. 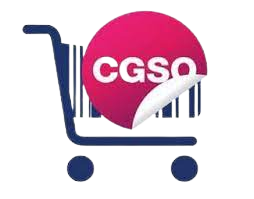