WHAT ARE THE MERCURY LEVELS OF SEA HARVEST SOUTH AFRICAN HAKE PRODUCTS?

Sea Harvest is strictly regulated by the NRCS (National Regulator of Compulsory Specifications), the authorised and accredited body tasked with the inspection of fish for both the local and export markets. The NRCS tests for mercury and other heavy metals (including cadmium and lead) in hake, kingklip and other species on a regular basis. Levels detected are well below those required by South African and international legislations and standards, and results have shown that hake and kingklip have low mercury levels. Species with higher mercury levels than others include shark, swordfish, king mackerel and tilefish.

WHY ARE NOT ALL SEA HARVEST PRODUCTS MSC CERTIFIED?

Sea Harvest ensures that it always conducts its business in a responsible manner and also plays an active role in creating initiatives for furthering the sustainability of South Africa’s marine resources for the benefit of future generations. The MSC ecolabel, a global gold standard for sustainable fishing practices, which has been awarded to the South African Deep Sea Trawl Industry, is present on the majority of Sea Harvest branded Cape Hake products. However, there are some Sea Harvest products which do not have this certification. This is due to several reasons. Firstly, in South Africa there is still not much recognition from consumers about what the blue ecolabel means. As consumer recognition for the label grows, it will be included on more product packs which contain sustainable Cape Hake. Another reason is that we purchase products from other fisheries to supplement the products we catch in order to meet market demand. This is due to the fact that these products have been purchased from other fisheries, which have not received an MSC accreditation but are sufficiently managed.

HOW HEALTHY IS FISH?

Fish forms an important part of your diet. Fish is high in protein in a highly digestible form and contains iron, calcium, fluorine and a range of B vitamins as well as iodine. White fish is very low in fat and calories, but even the oily varieties contain healthier types of oils and no more fat than the average serving of meat. The oil is rich in vitamins A, D and E. For a healthy diet, 2 portions of fish (approx. 100 g each) should be eaten weekly, of which one should be oil-rich.

HOW ARE FROZEN FISH PRODUCTS TRANSPORTED?

Great care is taken in processing and transporting Sea Harvest products between the factory and the retailer to ensure the best quality, taste and texture. This is done at great cost. To ensure that you get the full benefit of this process, it is strongly recommended that the appropriate insulated vessel is used to transport product to your own freezer in the shortest possible time.

WHY COOK FROM FROZEN?

To ensure that you get the full benefit from your Sea Harvest product, it is essential that the product is used “from the freezer to the pan / oven”. Our processing technology ensures that all the nutrition, texture and taste are captured, only to be released once the home preparation commences.

WHY CAN'T I REFREEZE?

Your home freezer is designed to keep frozen product frozen, and is inadequate in freezing any product, resulting in a slow freezing cycle, which in turn manifests itself in a breakdown of texture and can yield “pap” fish. Sea Harvest therefore presents the product in an IQF (individually quick frozen) or in an individually wrapped form that allows you to take from the freezer ONLY what is needed, whilst the balance is maintained in ideal conditions.

Vegetable oil consists mainly of unsaturated fats, which helps lower overall levels of cholesterol. It is essential to have a certain amount of fat in one’s diet to help the body absorb vitamins A, D, E and K, which are essential for healthy cell membranes and the production of certain hormones. 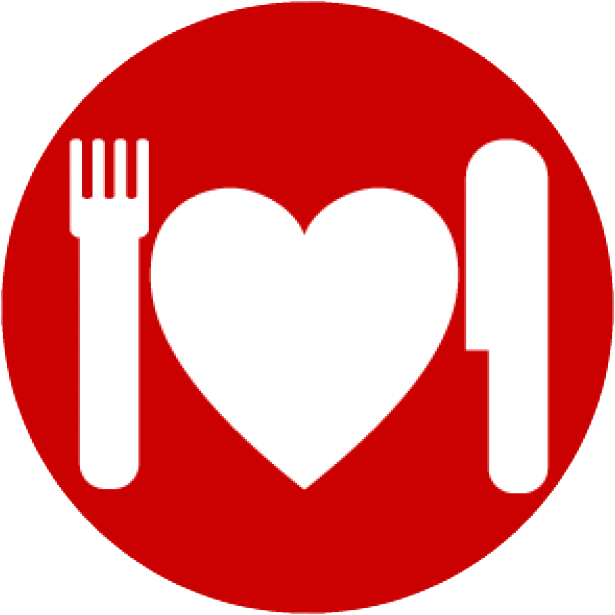